Thinking too much if they could an too little if they should the secret bio laboratory on Zombay Island created a dangerous zombie virus. Everything went out of control when two philosopher monkeys landed in the zombie pen and taught them the ancient technique of T-Posing. Will our protagonists survive and escape the cursed island with shark infested waters? 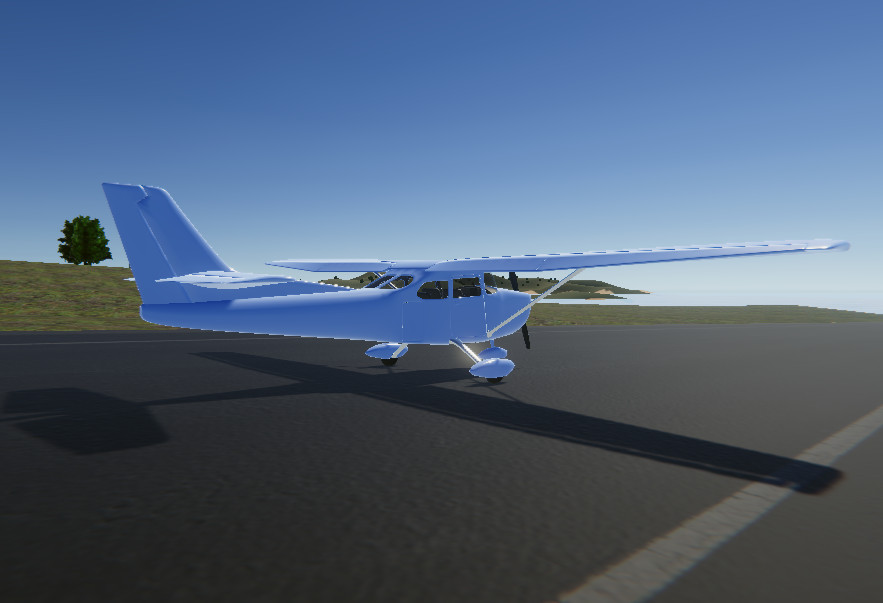 Anyway now you have to escape Zombay Island by plane, a Cessna 172 skyhawk to be precise, oh and there are zombies as well. They will be here in about a minute to gently fondle your plane and probably eat your brain afterwards.

I hope for your own sake that you know how to start a plane, cause I ain't tellin' ya'. Good luck!

So I have been playing some flightgear lately and was in the mood to make a flight sim.
Bested my kryptonite the evil Quaternion I was set on a path to glory.
Did you know aerodynamic surfaces are hard to model. Yeah turns out simulators are hard to make for a reason.
Luckily I only make you start the plane. Try to reach the win trigger in the air, its more luck than skill. Enjoy the broken physics! No time to fix them now, I will fix them after the jam or not. Depends on my level of procrastination. Also the Credits don't roll *sigh*, but you only miss out on a few cheesy jokes...

Also I had a minor hart attack, when the WebGl version didn't work. Turns out there is a bug in the new Systeminput, that doesn't return the current mouse. Quick rewrite was needed.

If your stuck completetly here are a few tips:

how do you accelerate??

After starting the engine you need to adjust the throttle and mixture. Release the breaks as well. (although there isn't much flying mostly uncontrolled tumbling)

but how do you start the plane

Congratulation you basically experienced an accurate simulation of starting an actual Cessna engine. I wanted to make some achievements that would have given you hints on the necessary steps, by rewarding you for making the correct steps, but I spent way too much time on the mouse over feature.

The other buttons are read hearings and mostly turn on lights and blinkers. They are optional and only consume electric charge. 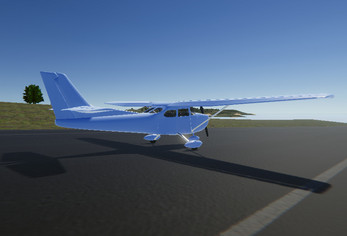 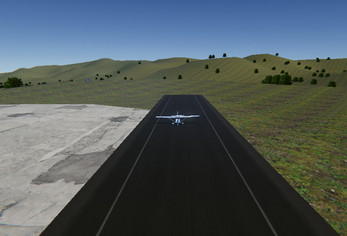 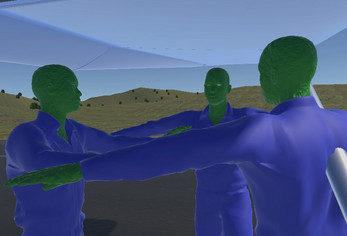 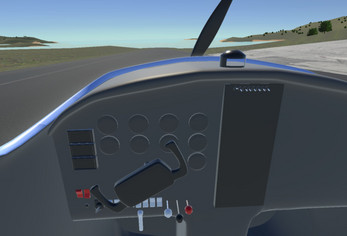